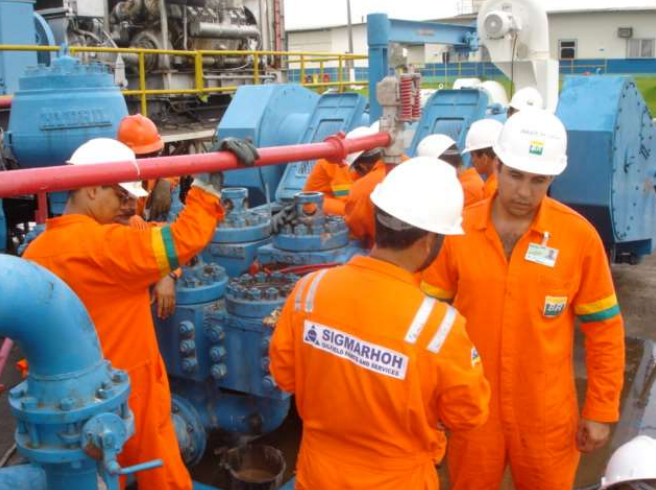 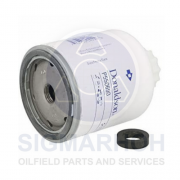 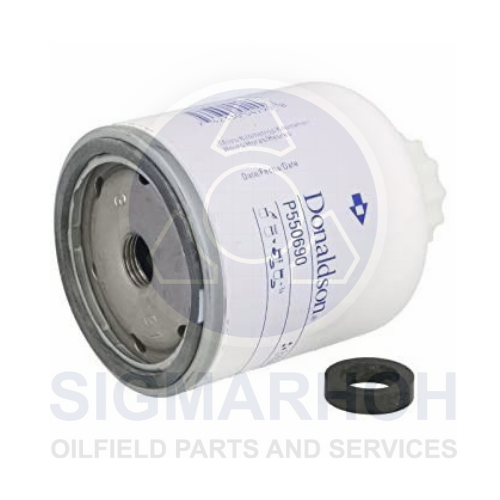 Fuel filter P550690 Donaldson is designed to remove all kinds of contaminants from the fuel (dust, dirt, rust, resin and water - condensation, rain, snow) that are formed in a fuel tank or get into it during refueling.

- changeable fuel filter with thread (spin-on type) consists of a filtering element, seals, special valves, a strong sealed housing and is an independent element of the filtration system;

- fuel filtration is carried out under the influence of pressure, created by fuel pump.

Donaldson - a company founded in 1915 in the United States. Now the company is represented in 44 countries of the world and owns more than 1600 patents in various fields: agriculture, power engineering, pharmaceuticals, aerospace and defense-industrial complexes, food industry and others. Donaldson Company constantly improves the innovative filtration technologies, timely meets market requirements and consumer needs.

The parameters may differ from the actual ones.